Review by Jerry R.
Started with crab-cakes, then the Caesar salad prepared at the table. Shared a bone-in ribeye and lobster tail. Finished it off with coffee and a cannoli….
Rating: 5

I absolutely love when restaurants serve WARM bread and whipped butter – so good!
Their table side Caesar salad is quite a…
Rating: 5

Review by Kevin M.
We went to the Whaling Station based on Yelp reviews of restaurants in Monterey and we were not disappointed! 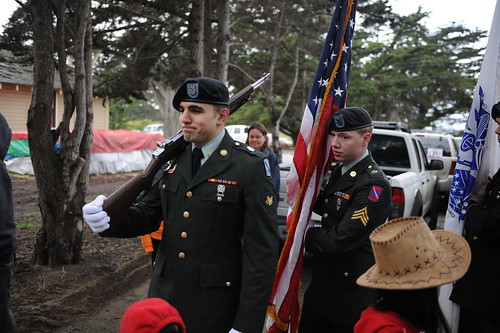