Review by Kimberly W.
I would absolutely NEVER recommend this restaurant to ANYONE- not even an enemy. I had the worst experience I have ever had anywhere ever! The waiter that…
Rating: 1

Review by Jeff S.
Maybe we ordered the wrong dishes, but Mundaka did not strike a cord with me for dinner. We ordered the Bravas, Cauliflower gratin, and one other dish that…
Rating: 3

Review by Guy C.
’twas a toss up on where we went to eat but wanted something a little more relaxed and this was just the ticket.

Unloke some of the previous reviews the…
Rating: 4 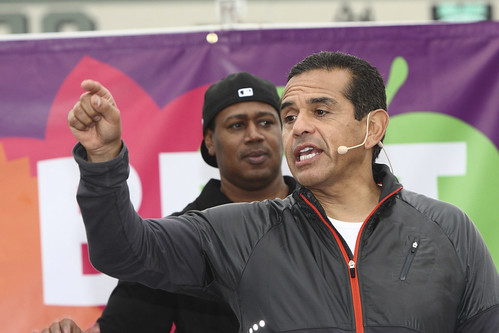