Review by Aloe L.
Lousy old guy named Terry who increase the problem for the car owner. The service is awful and expensive.
Rating: 1

Review by Eddie L.
First off, my car was fixed and they did a good job.

However… they took TWICE as long to make the repair. I had to call the office first on the day it…
Rating: 1

The Monterey Peninsula from Seaside, CA 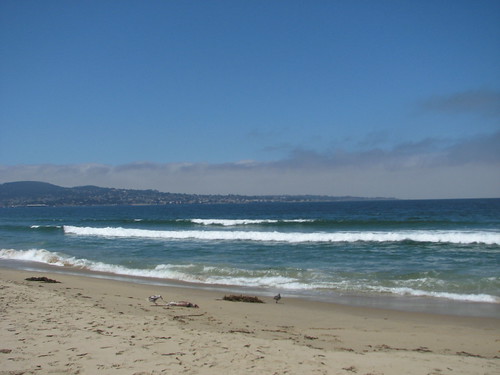