Review by Petunia The P.
Don’t get me wrong… the elkhorn slough is a fabulous, must-see destination for anyone interested in wildlife. And this company does a great job of showing…
Rating: 4

Review by Eileen O.
This tour is a great way to see adorable sea otters! We were driving down to LA and originally planned to go to the Monterey Aquarium. The night before we…
Rating: 5

Review by Sarah R.
Great way to see a huge variety of wildlife all over the slough. The only other way to get this close to the animals would be to kayak, and you still…
Rating: 5 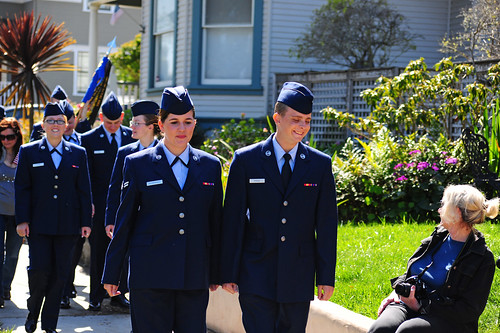