We came for happy hour after a day at the beach, and everything was great. We sat outside, ordered a bunch of appetizers and a few drinks….
Rating: 4

Review by Bethany K.
Bahama Island Steakhouse gets a 3 primarily for 1) good, flavorful food 2) big portions 3) reasonable prices for the Carmel area in a “nicer” setting

Review by Jason H.
Had a fantastic time with a great meal. Came in with a friend and from the hostess, to the server, to the drinks the bartender made us…..was great! Had…
Rating: 4 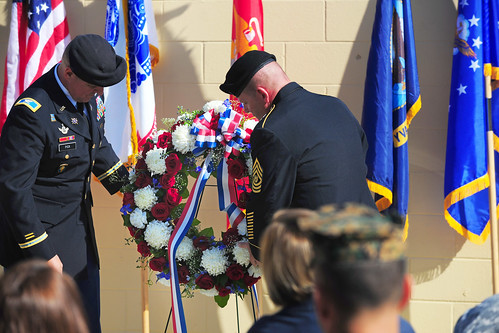